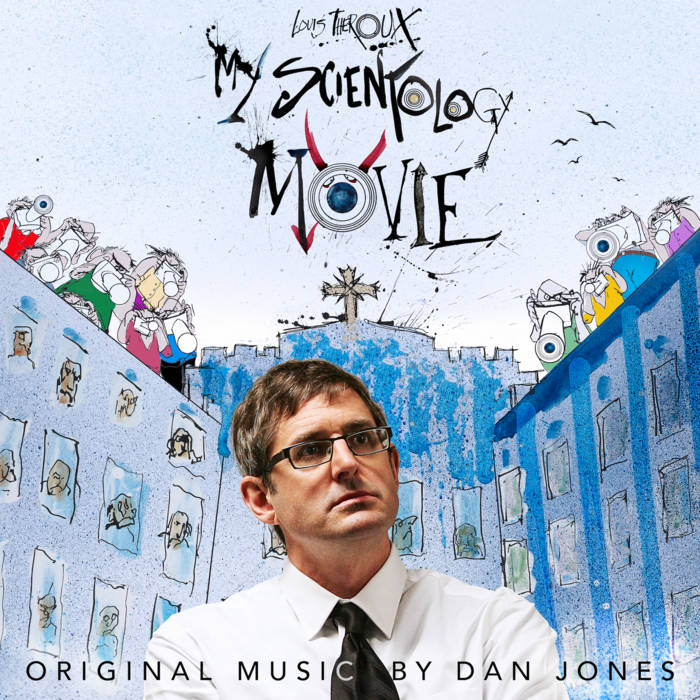 The eclectically mischievous and moving, Ivor Novello Award-nominated score to Louis Theroux’s most daring exposé yet, by multi award-winning composer Dan Jones. With additional music by Stew Jackson and performances by the BBC National Orchestra of Wales.

Sadly, Max Bygrave, the film's sound designer died in January 2018. We would like to dedicate the album to his memory, and for all the inspiration he provided over many years of collaboration with Dan. The film's soundtrack bears testament to his unique sense of invention and fun. We will miss him.

Thanks to: Richard Paine and everyone at Faber Music, Chris Gutch, Darrell Alexander and everyone at Cool Music. Michael Garvey, Tim Thorne, Victoria Massochi and the team at BBC NOW.