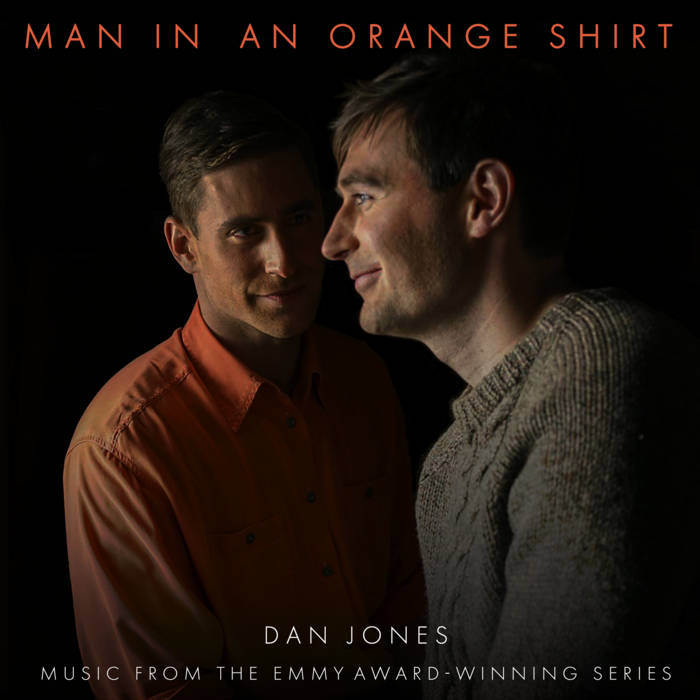 Man in an Orange Shirt is the latest collaboration between composer Dan Jones and director Michael Samuels, who previously worked together on The Fear and Any Human Heart, which won BAFTA awards for Best Drama Serial and Best Television Score.

Featuring the BBC National Orchestra of Wales, this luscious romantic soundtrack to Man in an Orange Shirt may remind listeners of the classic scores of Gabriel Yared, James Horner and John Barry.